Colorado has grown over the past decade and will continue to grow, albeit at a slower pace. And that will affect how many homes the state needs and how many homes realtors sell.

In her opening address, Colorado demographer Elizabeth Garner described the state’s demographic trends as recorded in the 2020 census and projected what is likely to happen next. She spoke at the Boulder Valley Real Estate Conference on Thursday.

The conference, produced by BizWest, was held at the Stadium Club at the University of Colorado and brought together real estate agents, developers, contractors, lenders and others related to the real estate market.

The United States had its second slowest growth rate, growing 7.4%, as shown by the Decennial Census of the United States. Colorado grew 14.8%, which in political circles meant the addition of an eighth district to Congress.

“Going into COVID,” Garner said, “we saw a slowdown in growth, but most of the growth was babies,” she said, or a so-called natural growth in the existing population. .

The state sees most of its growth occurring along the Front Range, particularly the northern Front Range along the Interstate 25 corridor. She said 90% of the growth has occurred along that corridor. over the past decade, compared to 78% of growth in this same area over the previous decade.

Garner said the U.S. population as a whole, including Colorado, is experiencing a decline in population growth under the age of 18.

“In real estate, you have to think about it. If they’re not there, they won’t buy a house, ”she said. “It takes 21 years to have a strong person, and even that is questionable,” she joked.

Forty-three counties in the state experienced a decline in the population under the age of 18. Weld County has been against the trend with more than 40% of the state’s under-18 population growth occurring there. As a result, she said, Weld will be a high growth county over the next decade.

The maximum age in Colorado is currently 29, which also happens to be the age of choice for buying a home. “We will see demand for the entry-level (home) purchase,” Garner said.

The population aged 40 to 50 is also increasing, and that population may often be looking for second homes, she said.

On the other hand, the older population, the baby boomers – at one time the largest segment of the population – is aging homeless. Some of these homes will need to be rehabilitated to appeal to the younger generations, she said.

Garner said the state is experiencing a significant imbalance between housing starts and population growth. The state has increased its housing stock by 278,000 in the past decade, up from 404,000 in the previous decade. The ratio of new housing units to new households hit its lowest point in 2016, she said.

“We’re not doing a very good job of marrying housing growth with household formation. We need more housing conversations because growth is a reality. We have to find a way to build it, faster and cheaper, ”she said.

The population will continue to grow over the next decade, driven by employment growth, which results in net migration to the state. She expects the jobs lost to COVID will grow back by 2025, then the state will experience a slowdown “because the United States as a whole is slowing.”

The strongest growth over the next decade will be in people over 65, she predicted.

In precise numbers, the Front Range will experience a population growth of 1.6 million by 2050; the state as a whole will increase by 1.8 million during this period.

The uncertainties include COVID; international migration, “which fell to zero during COVID; And the availability of water.

“Douglas County has given us a build number because of the water it has. We talk to Weld (about his splashing water.) Several counties on the West Slope are giving us construction figures, ”she said. How candidate Greg Lenkiewicz seeks to retain the community of Salina 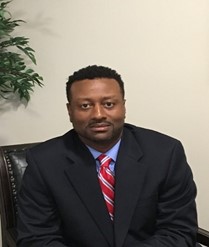 What vinyl records, grain, and real estate software have in common 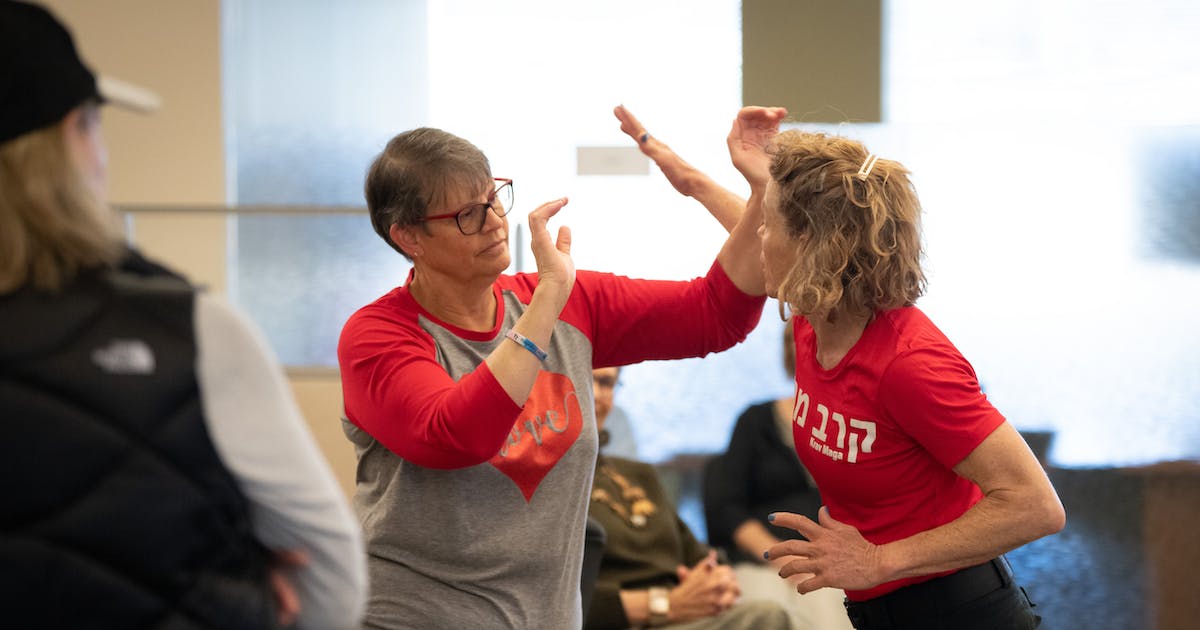 How Minnesota real estate companies are trying to protect agents 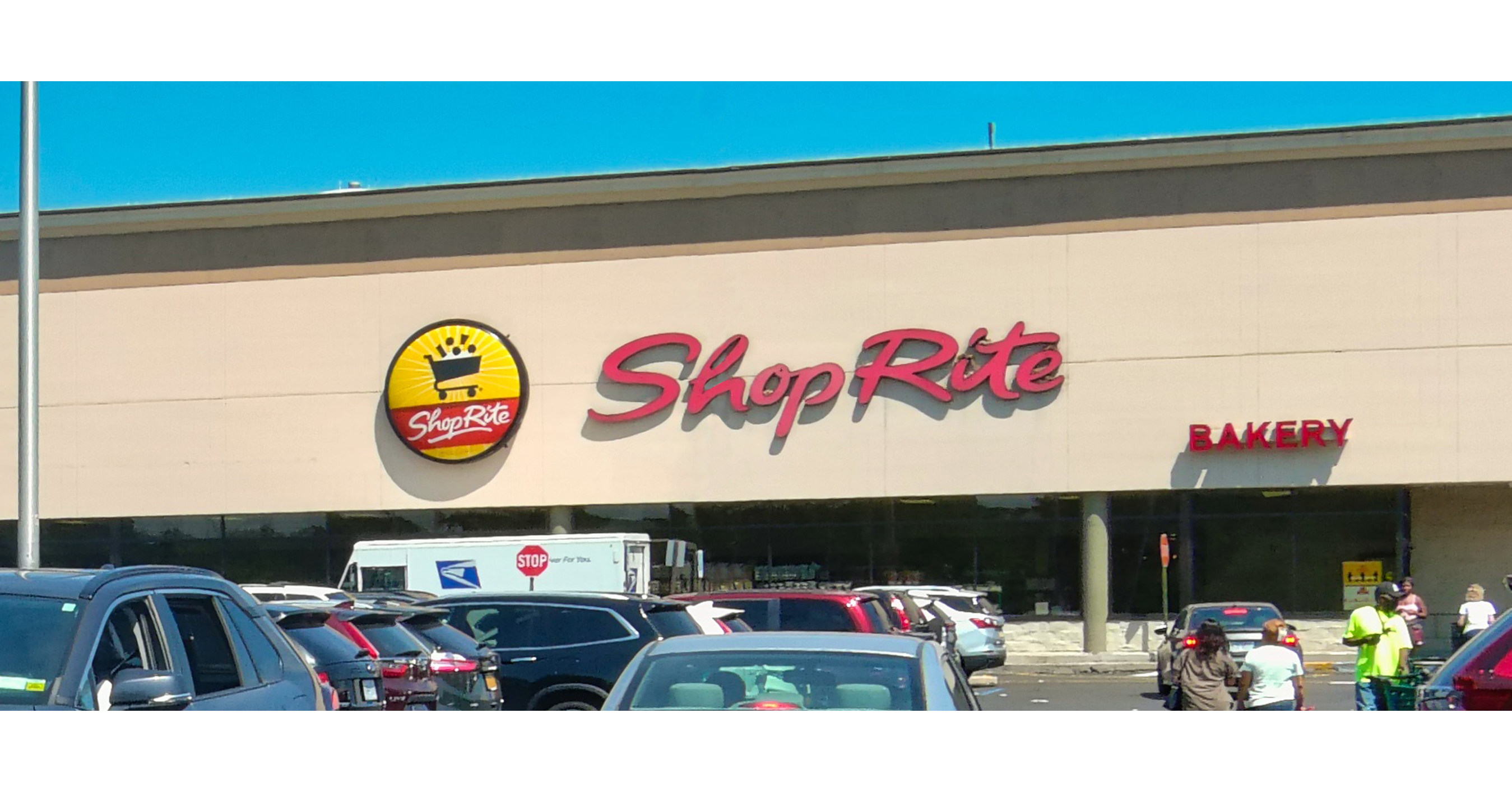 JRW Realty facilitates the purchase of a ShopRite for $24.75 million