What the Tampa Sale tells us about diversity in real estate

7 Ways to Thrive (Not Just Survive) in a Changing Market

Housing affordability economist: likely to get worse before it gets better

Ryan Serhant started his first day in real estate on September 15, 2008, the same day Lehman Brothers filed for bankruptcy following the subprime mortgage collapse. He is now one of the most successful brokers in the world, with agents under his leadership in New York, Los Angeles, Miami and the Hamptons.

Ryan now has a course called “Sell It Like Serhant”. Here are seven tips Ryan swears by, even if you’re just starting out as a real estate agent.

Step 1: Work for free as an intern

Ryan says you have to find the best real estate agent in your neighborhood and work for them for free.

Being an intern probably means you’ll be doing a lot of things you don’t like like drinking coffee, shredding paper, doing dry cleaning – you know the drill.

But if you do the job right, Ryan says it will give you the opportunity to see firsthand if real estate is really right for you. And if you’re doing a good job as an intern, you should have a ready-made position on a team with a high performing person.

Ryan’s second tip is to get your real estate license. Ryan’s advice is to ask the person you just did your internship with where they got their real estate license and go to the same location (assuming it’s in the state / territory you want to sell) .

Ryan recommends studying with a buddy so you can hold each other accountable for your learning journey.

Ryan says he was working alone when he started out and didn’t really know what to do. But he also says he’s seen a lot of people working alone who end up quitting; that is, real estate can be a lonely business.

Again, if you’ve taken the first step, Ryan says that a mentor is your easiest way to fit into a team that has all the resources, knowledge, and know-how to be your continuing education afterwards. obtaining your license.

Step 4: Build your sphere of influence

There are two different ways, according to Ryan, of constructing your “sphere”; first of all your warm sphere (e.g. your mum, dad, other family members, school friends, Facebook friends, IG followers) as it is likely that your first customers will come from this sphere of warm influence.

The second sphere is your cold sphere. Ryan explains that these are people you meet on the street, in coffee shops, in the community.

Step 5: Prepare Your Day for Success

Ryan calls this Finder, Keeper, Doer – and he had a perfect weekday on his calendar.

Ryan says he’s built pretty much his entire business through the Guardian actor structure, working with other agents, “networking his butt” and The Three F’s.

Here are some ideas suggested by Ryan.

One last tip from Ryan:

Train, focus, and study to become the best salesperson you can be.

Next Discover the new product that is disrupting home inspections 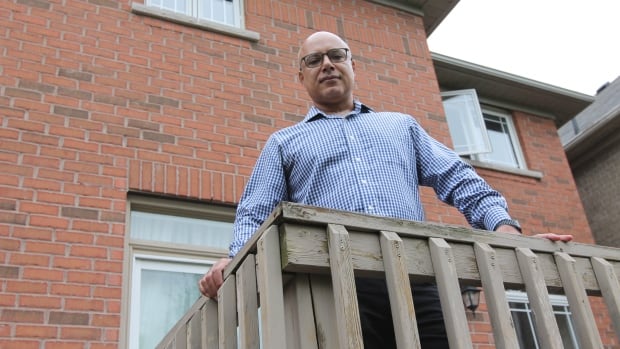 Bidding wars to rent a house? In Ontario, tenants and agents say it’s a new reality 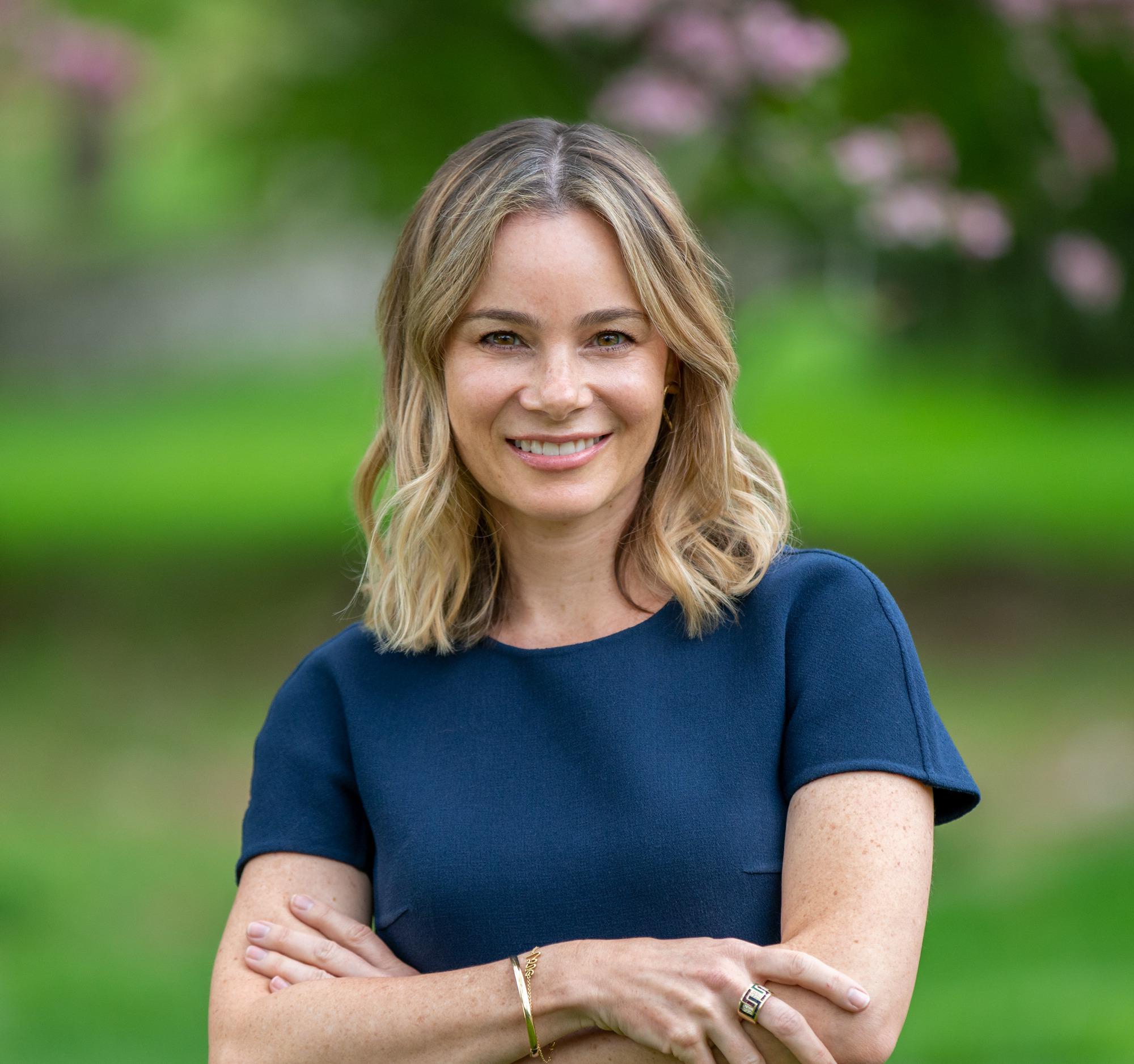 Assisted Care Services Move to Westport and Beyond