How has remote working affected people employed in the real estate industry?

Realtor Eric Brown was showing Roy Thorne a house on Sharon Avenue in Wyoming, Michigan when police converged on the house in another example of police trauma.

The two black men were looking around upstairs when Thorne’s 15-year-old son Samuel Thorne sprinted from the second floor to say there were “a lot of cops outside”.

Brown, 46, and Thorne, 45, looked out the window to see a policeman with his gun drawn, hiding behind a tree. The officer ordered the two men and the teenager to come down with their hands raised, according to to Brown. “I was like, ‘If they shoot me first, they’ll stop there and not hit my son,” said Thorne, an army veteran. “At that time, I was not afraid to die. I was just afraid it would hurt.

Police handcuffed Thorne, Brown and Samuel Thorne on suspicion of break and enter. Brown told officers after being arrested they could reach into his pocket and pull out his real estate license. He explained that he entered the house because real estate agents have access to the keys.

Officers ended up letting all three parties go when they realized that no one had Actually broke into the house.

In a writing to New York Times, a neighbor was behind the incident after calling the police to report that someone had entered the house.

A week earlier, a burglary had resulted in the arrest of a suspect, but the neighbor believed Brown’s car, a black Hyundai Genesis, looked like a black Mercedes-Benz sedan that was parked in the driveway at the time of the incident. previous arrest, according to a recording of the call shared by the police.

The officers told Brown about the vehicles, who replied, “Yes, and my car really looks like a Mercedes.”

“I was both real and sarcastic,” Brown said on Sunday.

“You have a better day,” one of the agents at the scene told the realtor and his clients, according to body camera footage. “Sorry for the confusion.” Kyle Gummere, the property listing agent working for the owners of the house, said he did not believe the neighbor called the police because of the race of those inside the house .

Based on a conversation, Gummere believes the arrest was not racially motivated at all since the neighbor had only called the police on the basis of the vehicle parked outside the house, not after saw Brown, Thorne and his son. “I don’t believe this is racially motivated at all,” Gummere said, adding that he shared this view with Brown, who disagreed.

“Understand that neighbors are old people,” Gummere added. “They probably won’t know the difference between the models.”

Gummere declined to share the owners’ names and said he did not know the name of the neighbor who called the police.

Brown said what happened was clearly a case of racial profiling.

“If we had gotten out of there and I had been a white lady and her white client and daughter, they would have dropped those guns in the blink of an eye,” he said. But the city’s public security department contested the idea after a “thorough internal examination.”

“Race has played no role in the treatment of individuals by our officers,” the department statement said. “Although it is unfortunate that innocent people were handcuffed, our officers reacted reasonably and in accordance with department policy based on the information they had at the time.

Brown and Thorne have secured a lawyer to represent them in the case and believe they will go ahead with a lawsuit “if the lawsuit makes any changes.”

The attractive house Thorne envisioned was listed at $ 239,000; he no longer plans to buy it despite the fact that it is in a quiet area.

“It’s 100% guaranteed that I don’t buy a house in this town,” Thorne said of the location in Wyoming, Michigan, an area with less than 8% blacks.

“I still have to find a house,” he added. “I just know where not to look.”

Roberts One Real Estate to test the vaccinated economy | The standard

12 Steps For Realtors To Thrive Through A Market Change 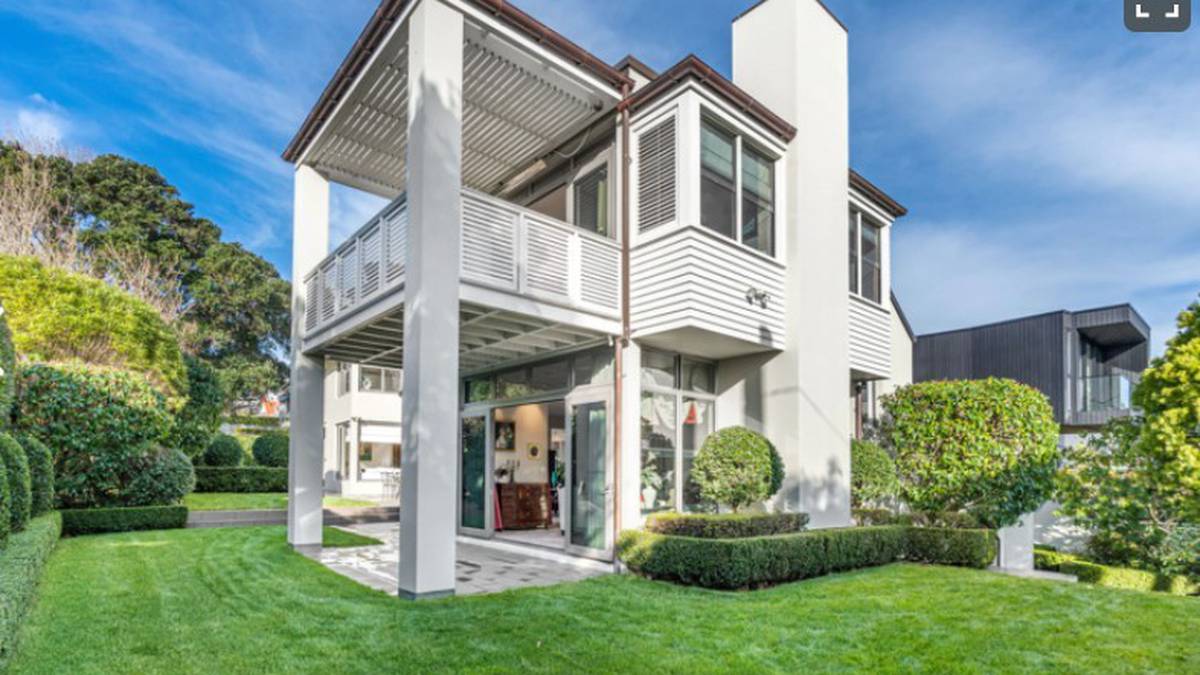